China Clay also called as Kaolin is generally found in granite. It is formed due to decomposition of feldspar and the process is known as Kaolinisation. It is one of the purest form of clay and is been used in ceramic industries. Its deposits are found primarily in Georgia, North Carolina and Pennsylvania.

As China Clay has poor plasticity, they are often used in conjunction with additives. These are quicker to cast than sedimentary clay and are valued for their whiteness.

It has high casting rate.

The particle size is large.

Modulus of rupture is low compared to ball clay. 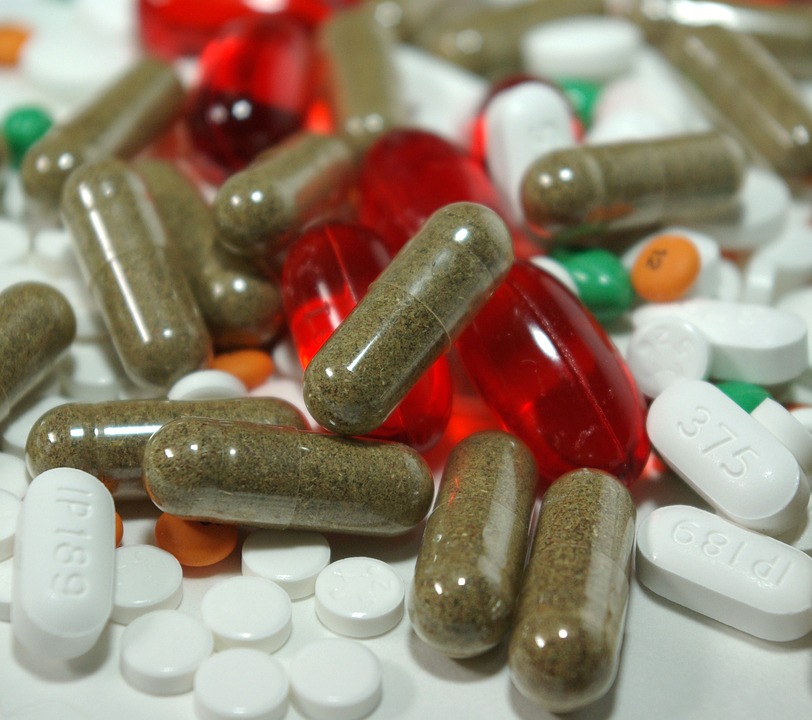