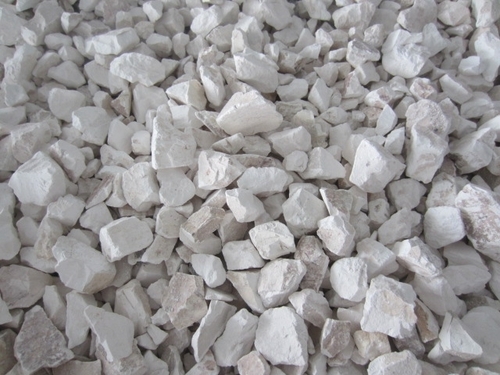 Dolomite is a common rock forming mineral with chemical composition of Calcium Magnesium Carbonate. It is the primary component of sedimentary and metamorphic rock which is rarely found in modern sedimentary environments.

Madhavi Minerals Pvt Ltd with its superior technology started serving the quality products to its existing and new customer base. As dolomite is geographically extensive and found in hundreds to thousands of feet thick, the company has to place rigorous efforts to obtain the mineral.

Most rocks that are rich in dolomite are originally deposited as calcium carbonate mud which in turn are altered as magnesium rich pore water.

Though Dolomite as a mineral has very few uses. Whereas the dolostone has number of uses. 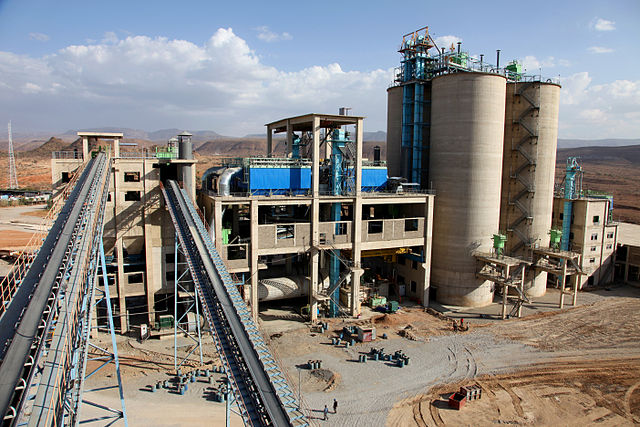